Nub News has announced its winner of the 2022 Co-op Halloween pumpkin carving competition! 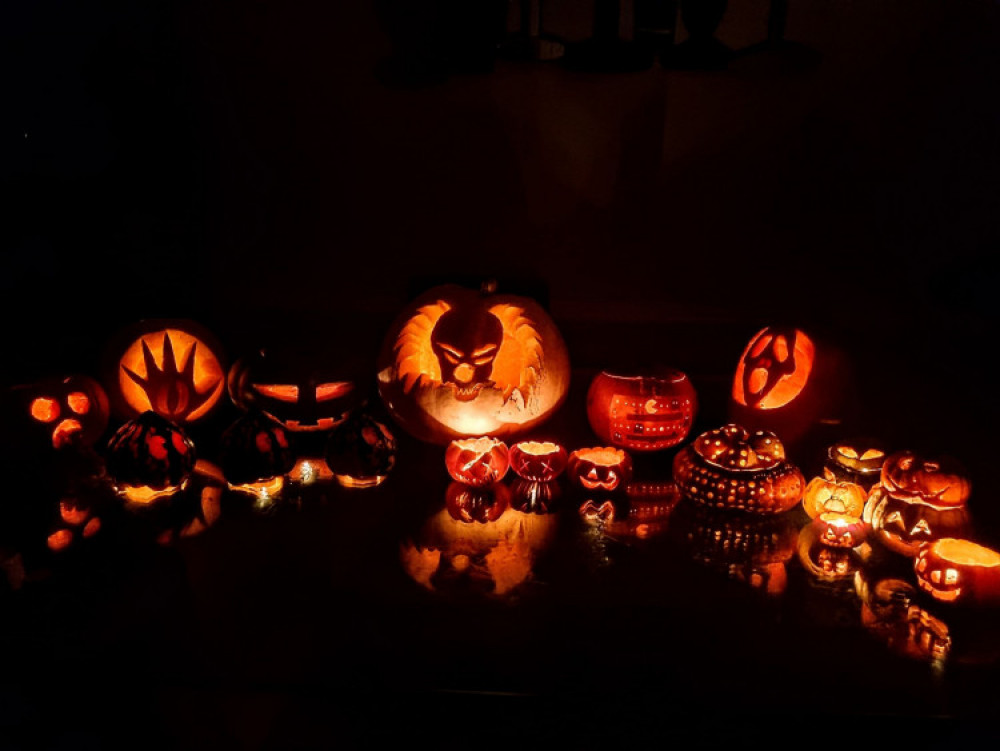 Nub News has announced its winner of the 2022 Co-op Halloween pumpkin carving competition!

Eleanor and Olivia, ages 10 and five, from Macclesfield have won a hamper full of Co-op goodies.

The pair designed three pumpkins - a cat, mouse and ghost (pictured below). 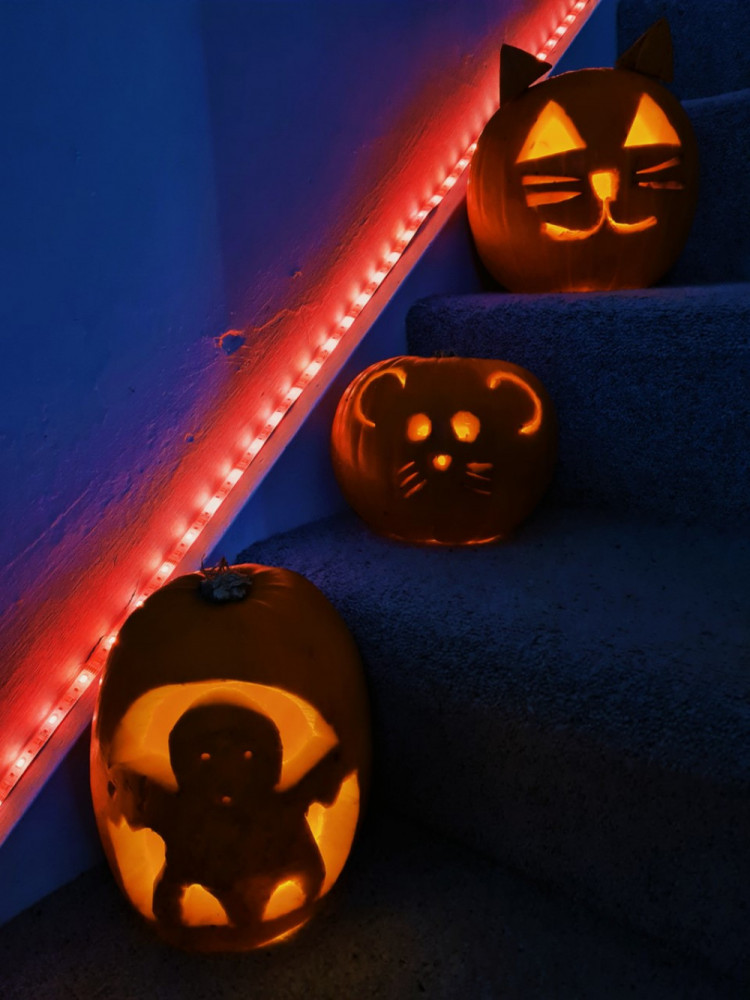 Runners-up from the competition have also been announced - with entries from Sandbach and Crewe.

We thought Alissa Georgia from Crewe and brother and sister, Lincoln and Verity, from Sandbach deserved a prize for their spectacular efforts. 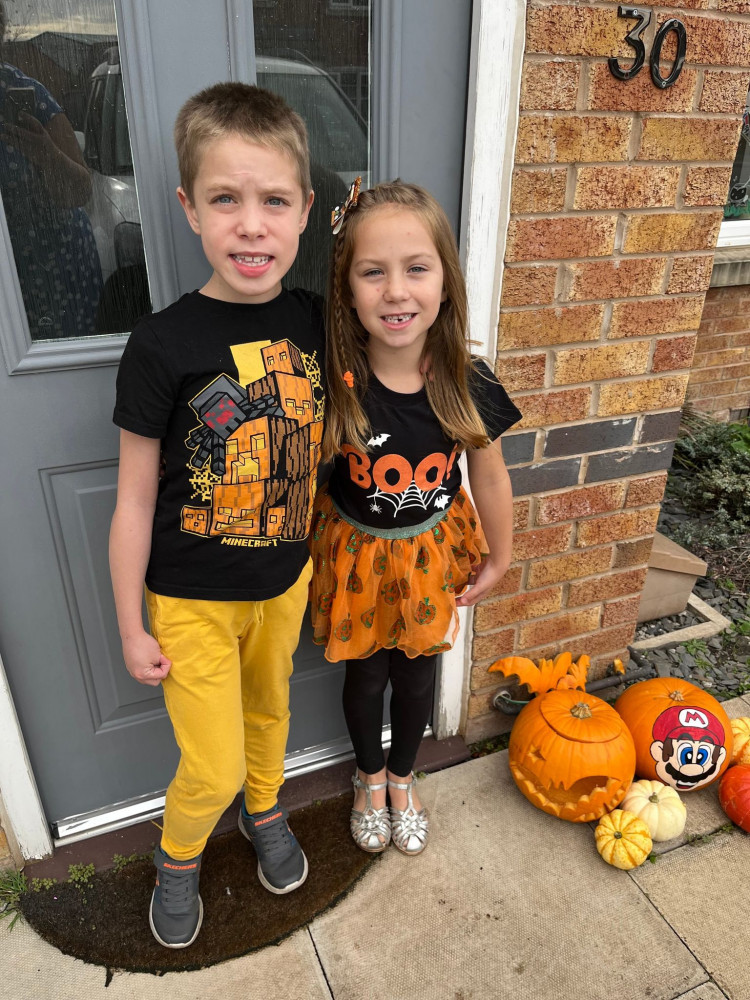 Lincoln from Elworth, Sandbach aged eight (pictured above), suffers from Muscular Dystrophy, so he painted his pumpkin as he can't carve. His sister Verity carved her pumpkin.

The Co-op and Nub News would like to thank everyone who entered the competition for their efforts.

Alissa, Lincoln and Verity will also receive a runners-up prize.